Betting Archives - This Is The Unit

SEO is about two things – rankings and visibility. The relevance of SEO has come under scrutiny in recent years but it’s making a comeback as a key part of marketing strategy, particularly in the gambling sector. SEO is more complex than ever. It’s no longer just about link-building and keeping your blog updated. There […] 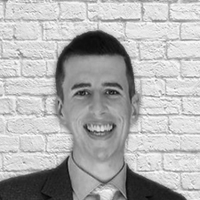 The NFL Makes A Betting Move

Following on from their live betting broadcast trial with the Washington Redskins during the preseason, the NFL has made another advance toward the betting world by signing an agreement with sports data experts Sportradar. Sportradar – who has partnerships with the MLB, NHL and NBA – has signed a deal to become the exclusive distributor […]

Esports Betting – How Can It Become Mainstream?

According to research firm Eilers & Krejcik Gaming, it is predicted that over $8 billion will be wagered on esports by the end of this year (2019). Esports betting seems to be building a solid base. This is a significant amount, especially when you consider that esports is only in its infancy. The potential for […] 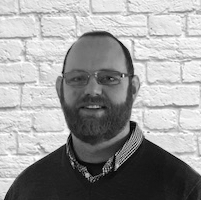 We are ready to work, so get in touch.

If you would like to talk to us or if you have a project you think we can help you with, drop us a line, we’re always up for a chat.