The much anticipated update will include a list of new features such as updates to Siri, Apple News, Podcasts and more.

However, one particular new update has been grabbing the most attention. Apple’s new privacy change will allow users to have greater control over apps that want to track them for advertising.

App developers will now be required to ask users for permission to track their online activity.

Unsurprisingly, this will affect how many businesses use Facebook ads moving forward. 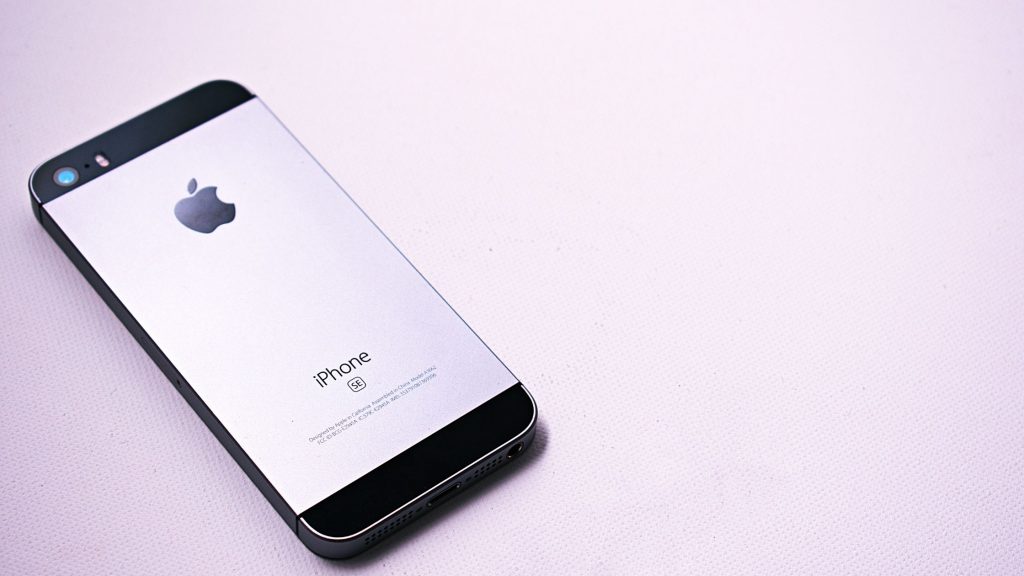 How could the latest Apple update impact Facebook ads?

For many years, Facebook has provided advertisers and brands a way to reach a large, targeted audience of their choice.

How? With the iOS 14.5 update users are required to give apps permission to track them across the various apps and websites they use. iPhone users will now see a pop-up informing them that an app wants to track them and why the app wants you to opt in. Up until now, this has been buried in the terms of service of privacy policies. The pop-up will then give iPhone users the option to opt out of tracking.

Facebook is clearly unhappy about this change as they use this data to show people personalised ads. 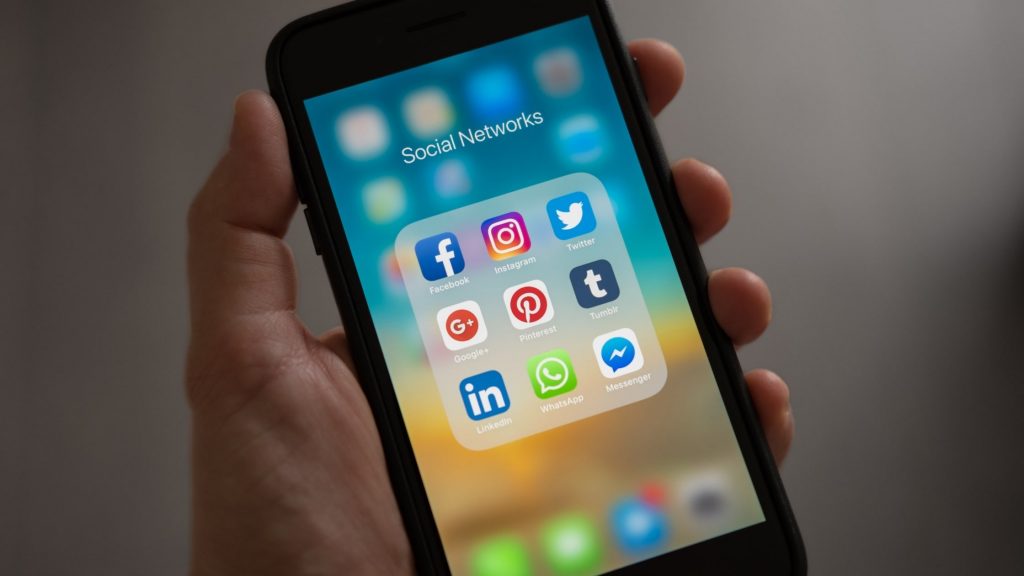 How could this change affect you?

The change will depend on how frequently you look at advertisements on Facebook. If you don’t spend much time looking at them, you probably won’t notice any big changes by choosing to opt out of tracking.

If you do interact with Facebook advertisements to find products and services to buy, expect to see less relevant adverts if you choose to opt out.

Apple’s position on the iOS 14.5 privacy change is that users deserve the choice to choose whether or not their data is collected.

Recently, the multinational technology company released the following statement in relation to the changes:

“We believe that this is a simple matter of standing up for our users. Users should know when their data is being collected and shared across other apps and websites — and they should have the choice to allow that or not.” 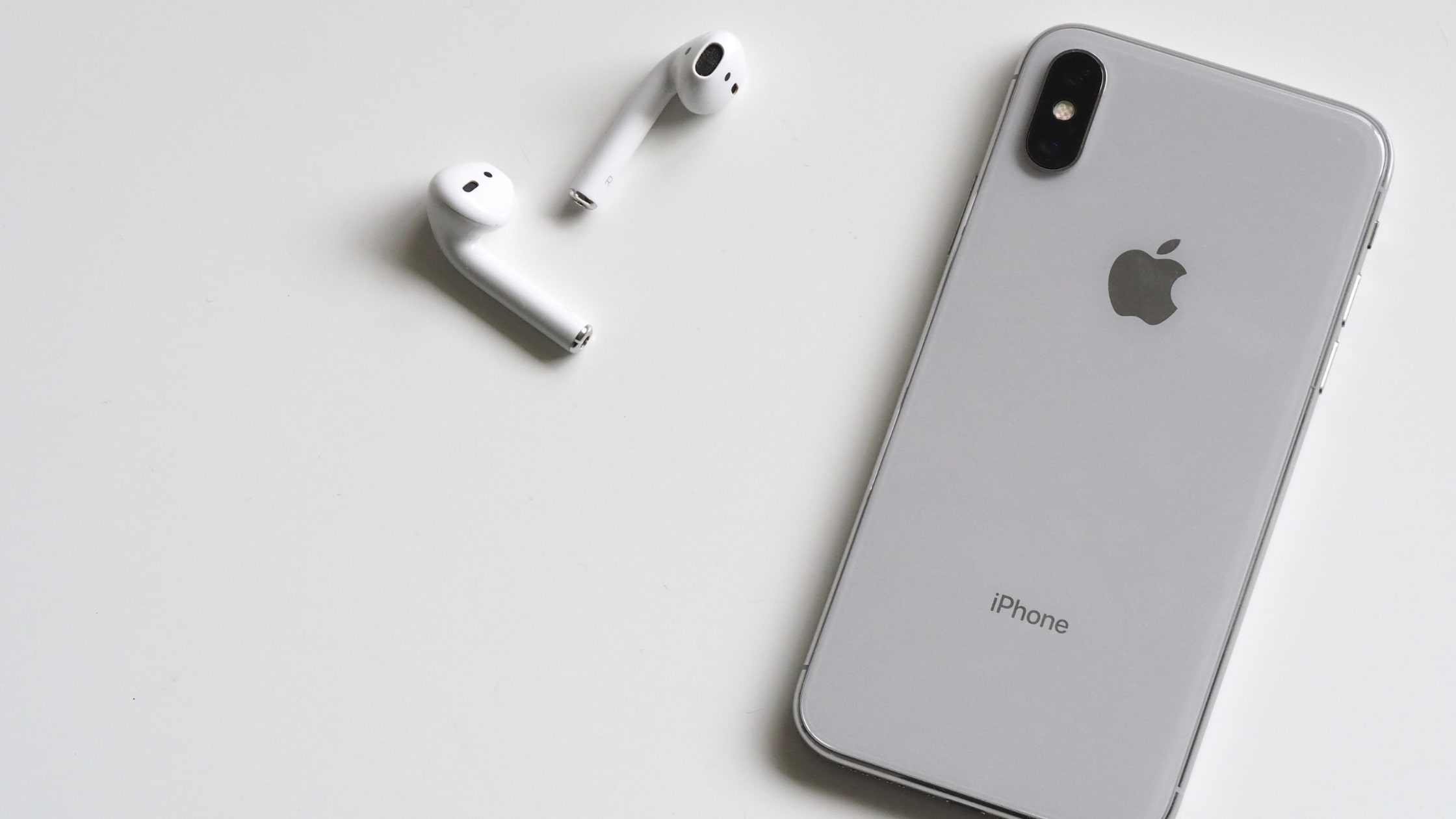 “App Tracking Transparency in iOS 14.5 does not require Facebook to change its approach to tracking users and creating targeted advertising, it simply requires they give users a choice.”

Essentially, Apple have pointed out that Facebook can still track iPhone users. They just need to get their permission first.

Some guides which may help

Keep up to date with the latest social media marketing updates by visiting our marketing blog. 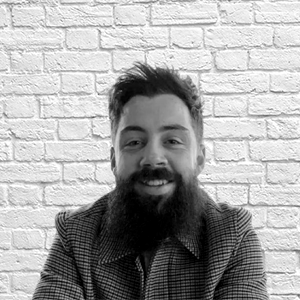 How to win EURO 2020 – 5 Marketing Tips for Sportsbooks 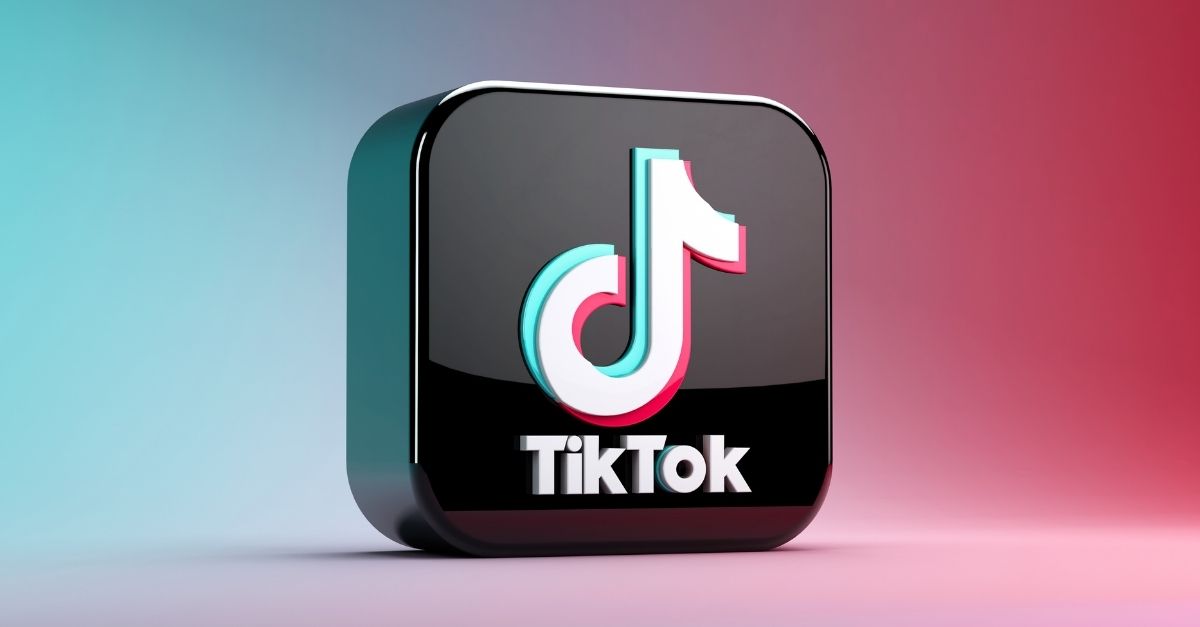 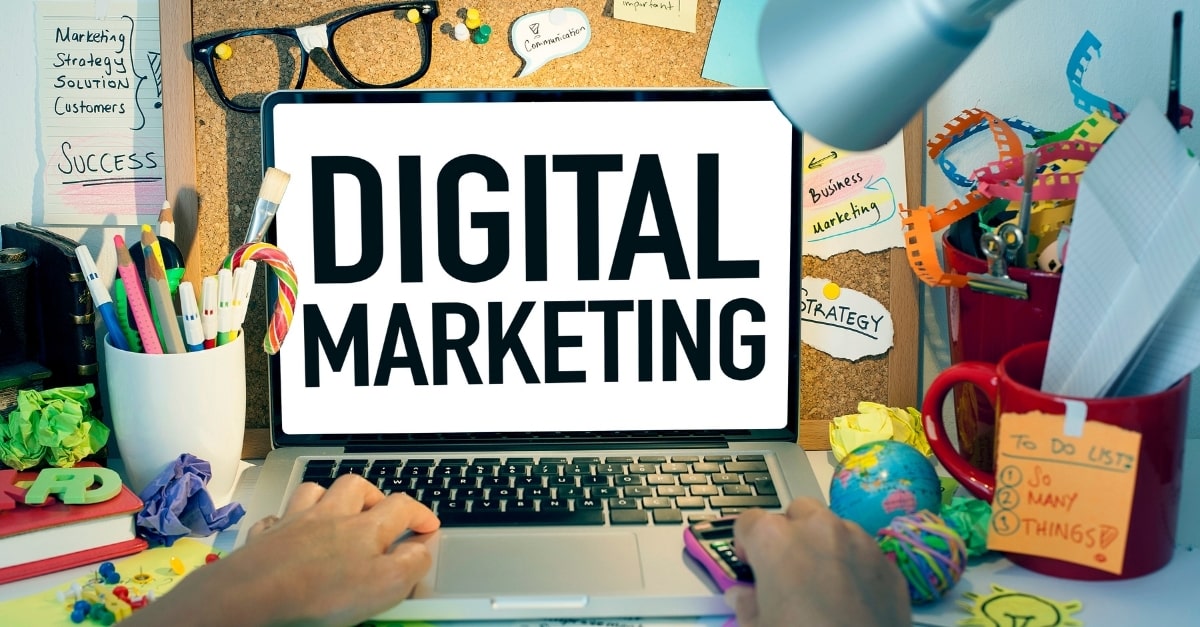 Digital Marketing Trends For Your Business In 2021 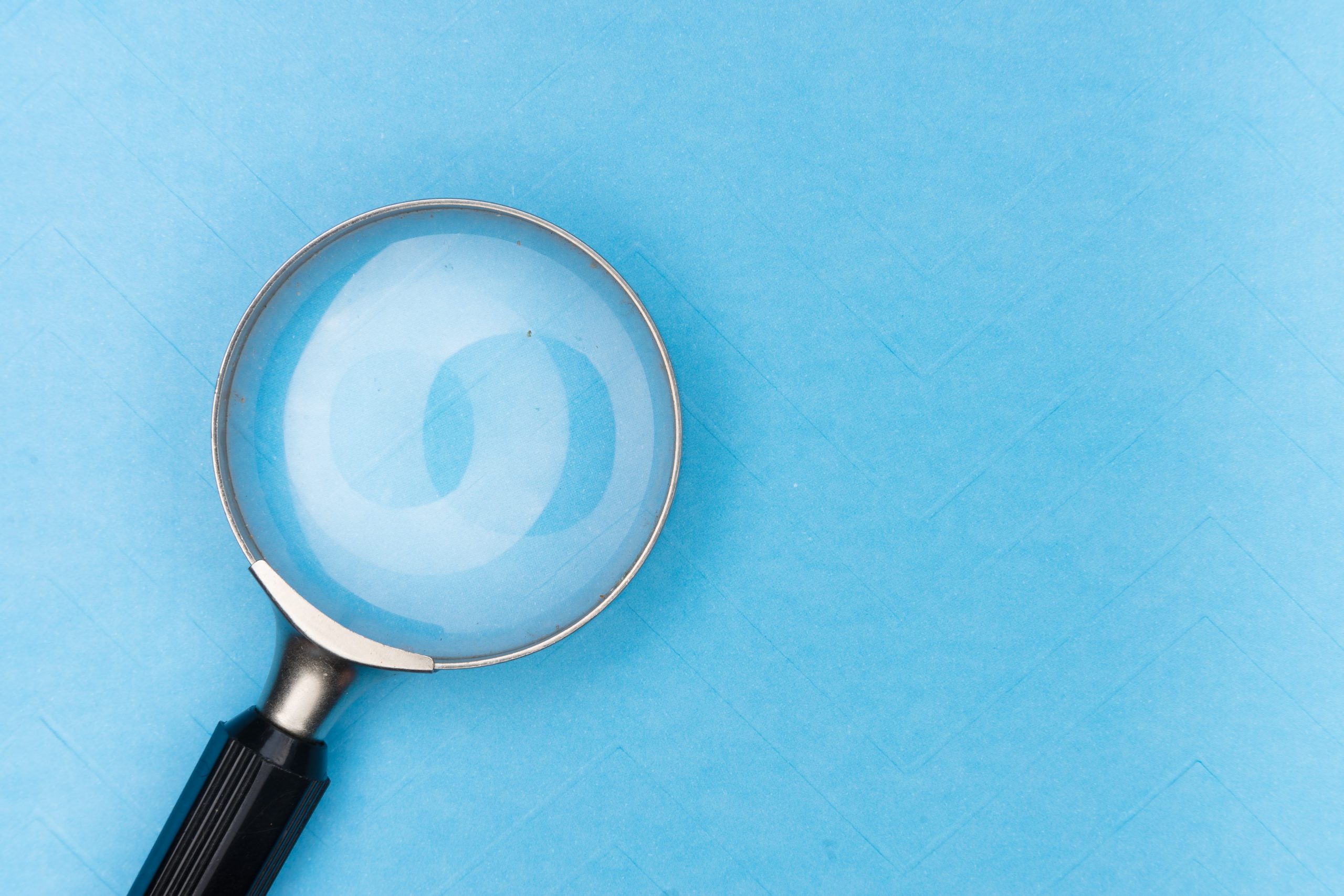 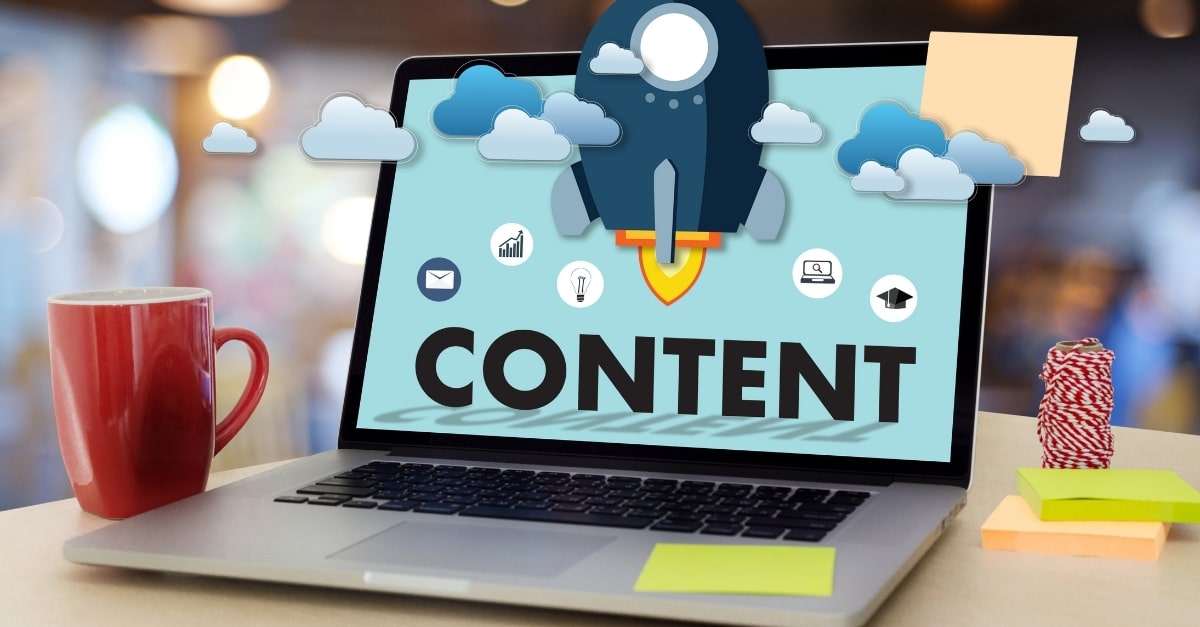 How Refreshing Your Old Content Can Boost SEO Traffic