The biggest change to football in my lifetime was announced on Sunday, April 18th 2021. The European Super League was formed. Twelve confirmed clubs planned to split away and set up a new league. This was quickly opposed by supporters who managed to get their clubs to walk back from their decision a mere two days after the announcement.

However, as we marketers are all too familiar with, decisions like this are often made by operations and financial senior executives. It is not uncommon for businesses to put the spreadsheet before the story when the story was the primary reason why the business grew in the first place.

The problem, in this case, is that this decision to join the European Super League attacked the very reason why these clubs are commercially successful.

The clubs involved risked jeopardising not only their revenue streams but the very clubs they manage.

What! sure it’s all about money. That’s why these clubs are doing this. Yes, perhaps in the short term, but in the process, they are ruining the very reason why they have a global fanbase.

The most important word in marketing right now is “authenticity” – without it no brand can succeed.

Authenticity is the reason why football is the biggest sport in the world.  As a result, the clubs involved were about to jettison the reason for their success for short term gain.

“Fans of The Future” versus “Legacy Fans”

Marketers realise that there will be no “fans of the future” if “legacy fans” desert their clubs.

You see what these clubs are selling is not what happens on the pitch. It is not the goals or the skills on display.

It is the sense of identifying with tradition. It’s becoming part of a tribe. It is about the other fans more than it is about the players, the teams or the ownership.

The ownership of the clubs involved just didn’t get this.

You see football as opposed to most other sports is all about belonging.

The problem is that every fan who currently supports one of these teams will view themselves as legacy fans. Just because they live in a different country doesn’t mean that will not show solidarity with their fellow “legacy” fan.

Believe me, in an era of social media, a league like the proposed European Super League will never get traction with these “fans of the future.”

Believe me, the phones were ringing with irate sponsors threatening to pull their deals. Sponsoring a club that pulls a stunt like joining the European Super League could destroy a brand’s goodwill overnight. As a result, owners had to listen.

Image the reaction if there was a fan boycott of sponsors.

The European Super League was bound to fail. The reason is that it takes away the “selling point” of why people become fans of a football club. Football is built on authenticity, history and dreams. The Super League had none of these.

As a result, it simply had no chance.

Liverpool fans still sing about their rivalry with Nottingham Forest. Man United Fans get more excited about a game against Leeds who are only back in the Premier League than a game against Chelsea, Spurs or Arsenal.

History and community matter in football. The owners of the twelve clubs have just found out the hard way. 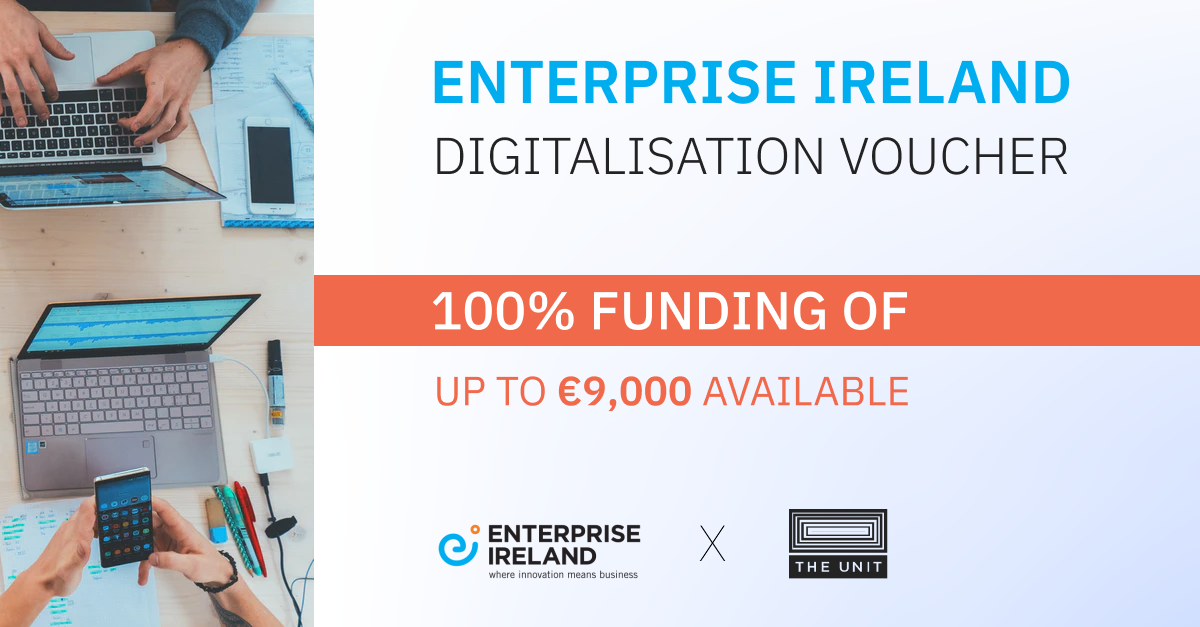 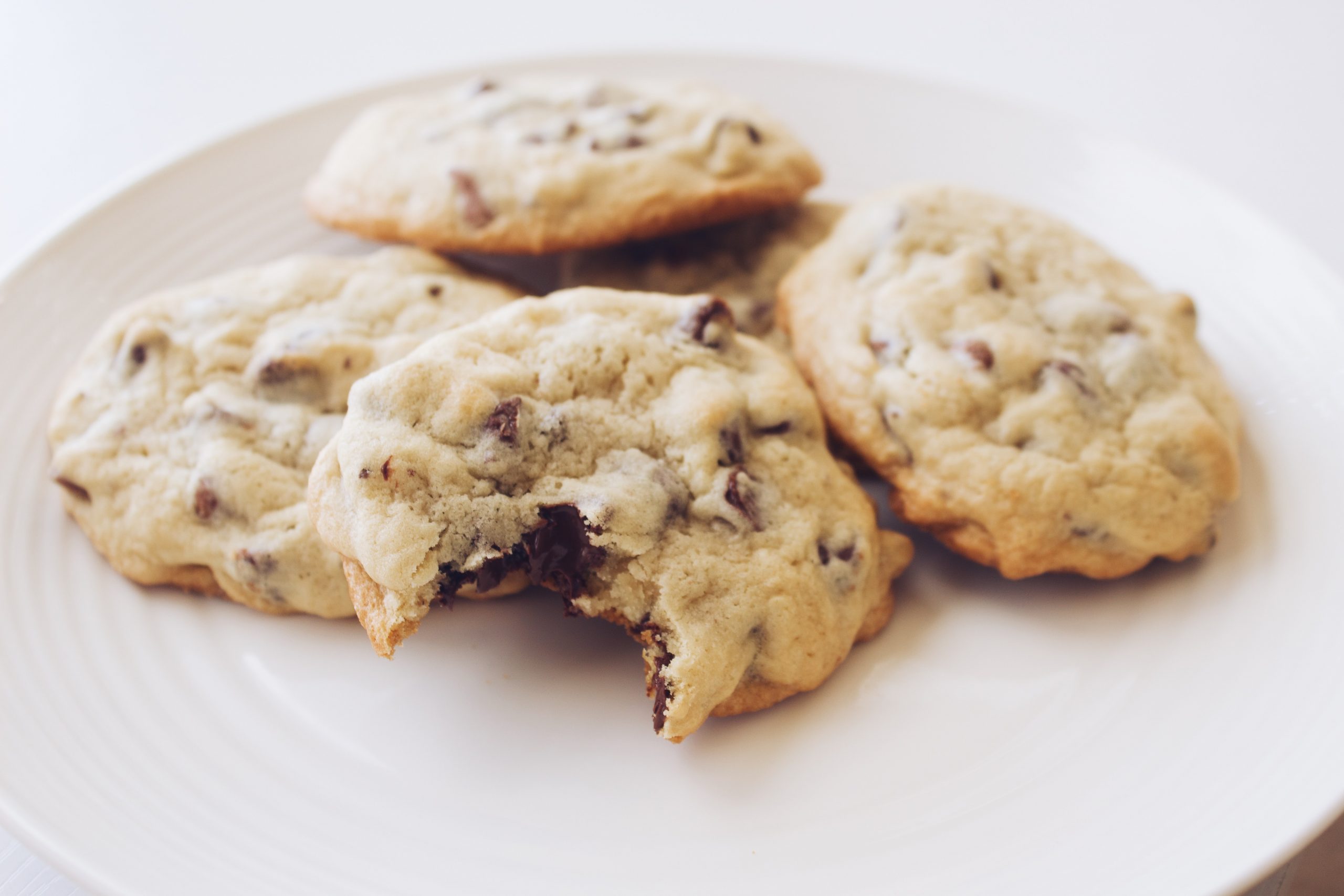 No More Cookies – Why a Time Machine Could Save You 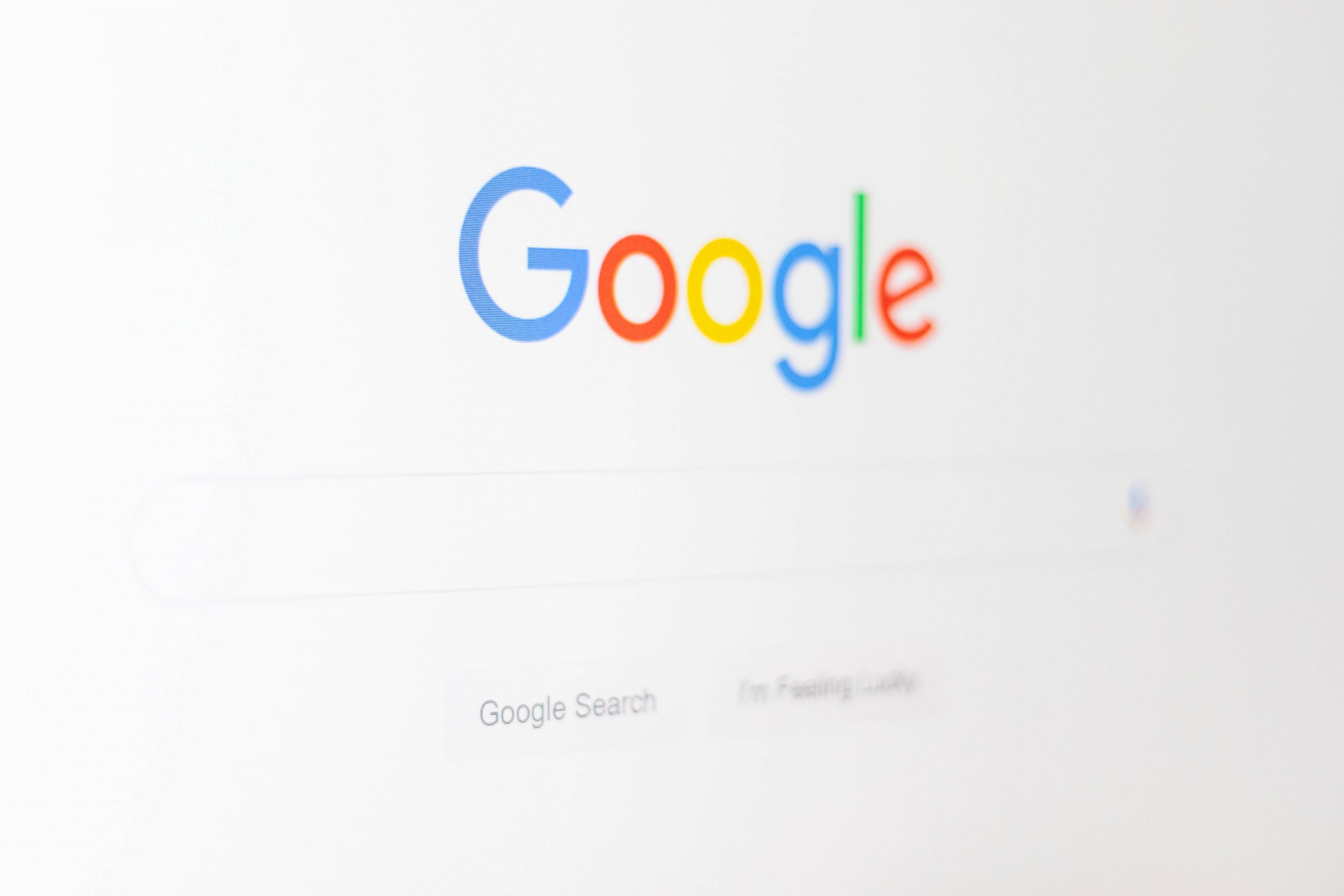 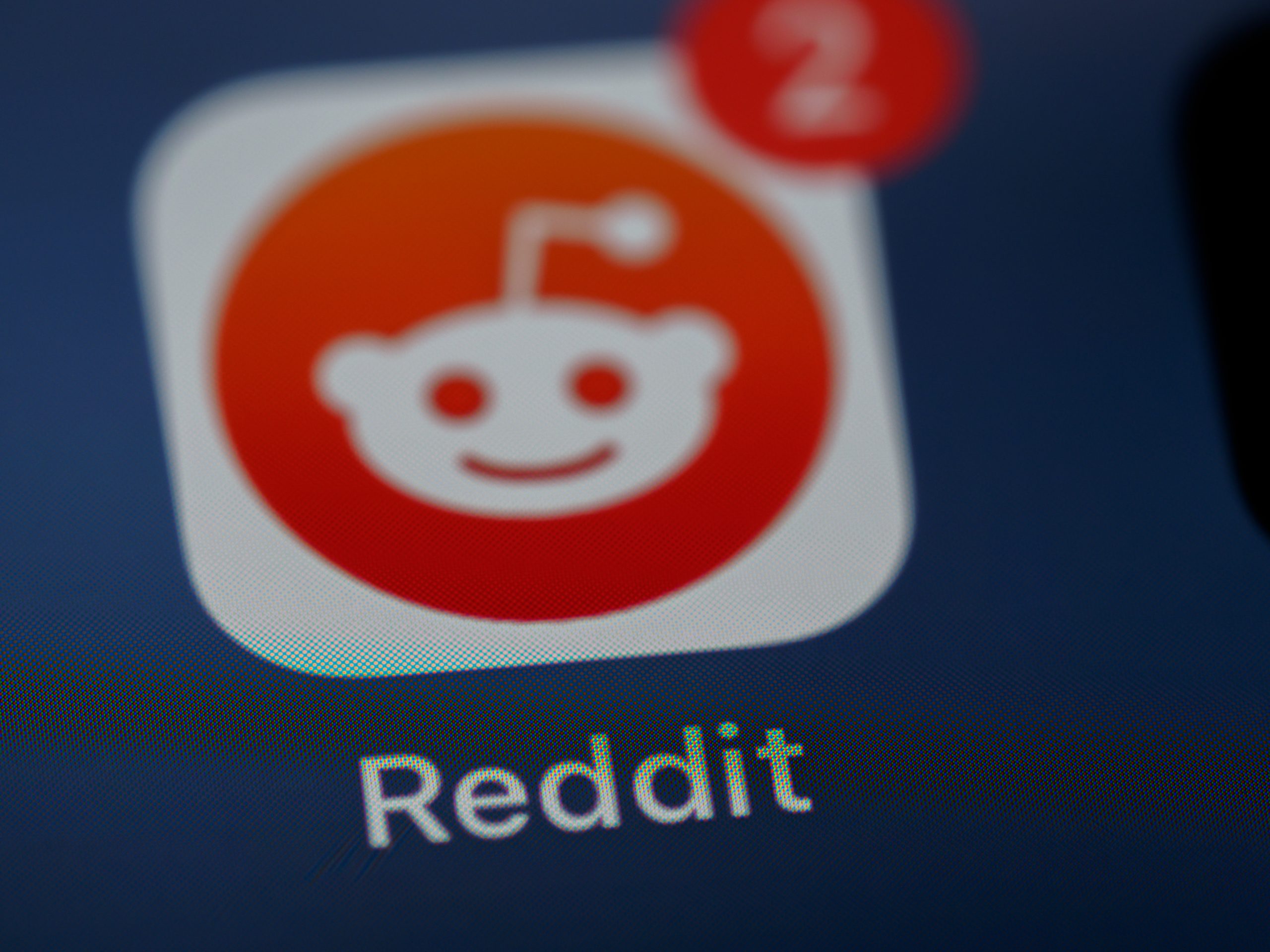 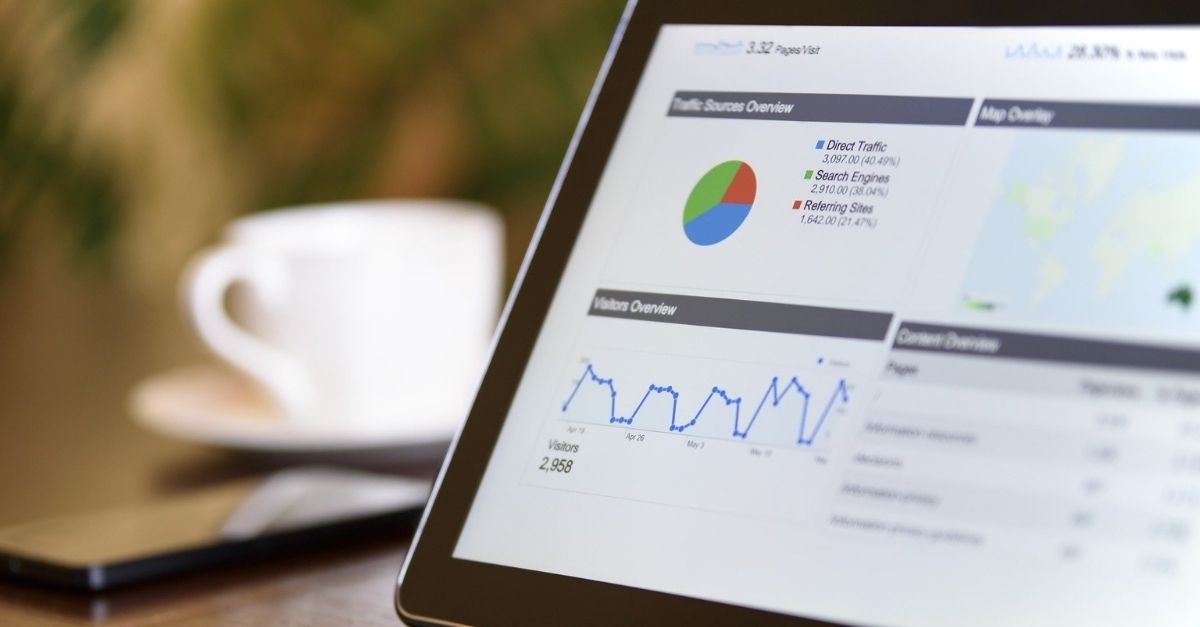 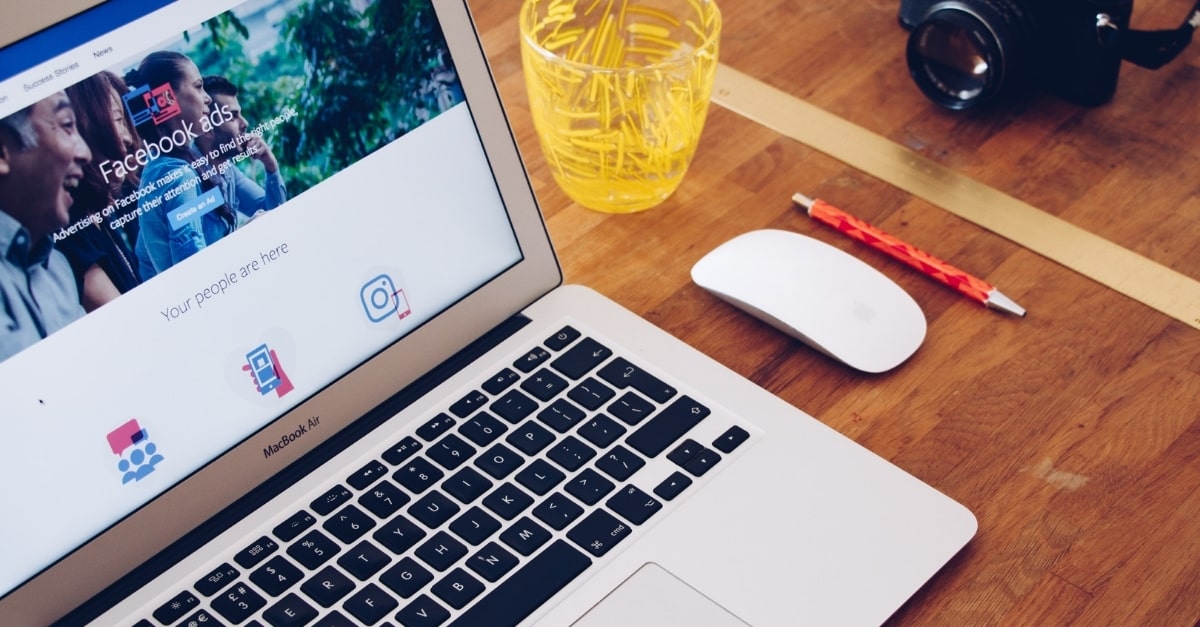